Meet the inventors at Ocient.

Innovation is at the core of what we do here at Ocient. In fact, our company tagline is “fueling innovation at hyperscale.” However, what we don’t always talk about is the hard work, long conversations, and process needs that are critical in pushing technology forward.

Innovation is important to a company’s productivity and value, and a large part of a company’s value is measured through non-physical assets. As the digital world continues to expand, companies are moving away from gathering tangible assets and investing heavily in the value of their intangible capital, such as trademarks, copyright, and patents. Patents make up a large percentage of a company’s intangible asset value. They not only promote innovation and economic growth, but they are also one of the most effective tools for knowledge-sharing and technology transfer.

They also serve as the largest source of data on innovation. The relationship between patents and innovation goes back a long way in US history with the first patent being granted in 1790. Since then, more than 10 million patents have been issued to inventors in the United States alone. Even Abraham Lincoln, the lone US president to hold a patent, said that the US Patent System added the fuel of interest to the fire of genius, signifying how important it is to claim rights to one’s innovative inventions.

To honor Ocient inventors that have licensed these strokes of genius, we hold the Patent Awards each year at our company offsite. This year, Ocient celebrated six members of the team who received patents – in some cases adding to an impressive existing portfolio. The recipients range from Staff Engineers to Co-founders, and we’re excited to spotlight their accomplishments below.

Anna Veselova is a Staff Engineer who has been with Ocient for almost four years now. She received her first patent for Record Deduplication in Database Systems 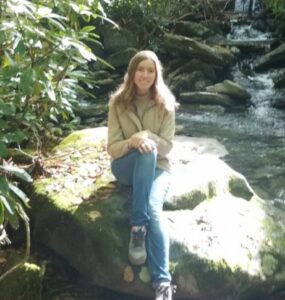 Rhett Starr is a Senior Product Manager who has been around since the start of Ocient in 2016. He has received 9 patents in total, all relating to his efficient methods for handling database management systems. 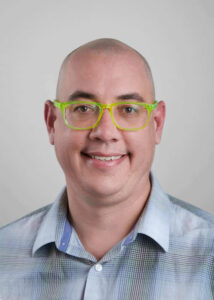 Joe Jablonski is Ocient’s Chief Product Officer and Co-founder. He is also one of the original members of the company and holds 11 patents for database management system methods and uniquely facilitating query executions. 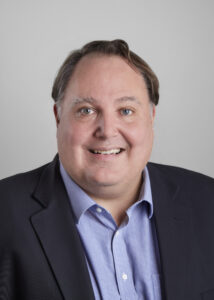 Chris Gladwin holds the position of Chief Executive Officer and Co-founder. He has 11 patents, ranging from his methods of using database management systems to how he enforces sets of query rules and minimum costs. 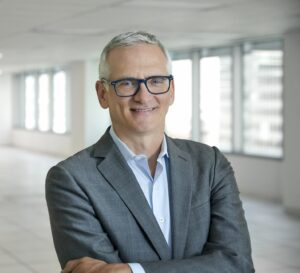 Jason Arnold is a Distinguished Engineer and Co-founder who has been with Ocient since 2016. He holds 16 patents for all sorts of methods like computing device sort function and storing data and parity and computing devices. 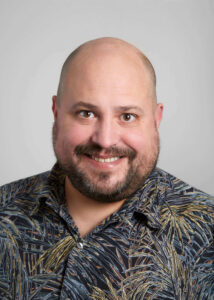 George Kondiles is a Chief Architect and Co-founder. Like some of the previously mentioned team members, he is an original employee of Ocient. He holds an impressive 31 patents for his methods on handling database management systems, servicing concurrent queries via virtual segment recovery, facilitating query executions, and much more. 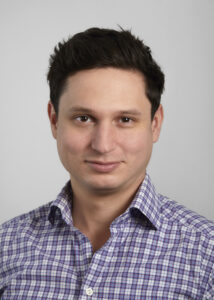 The patents awarded to these inventors provide formal affirmation of their skills and expertise. They also demonstrate that these employees’ solutions to software-based problems are unique and worthy of acknowledgement on a national level. These patents provide a technical measure of value to our organization and protect the inventor’s unique intellectual property in a very competitive industry.

We are extremely proud of our team members, all of whom have put in long hours to obtain the exclusive rights granted for their inventions. Receiving a patent is a long and tedious process, and we are fortunate to have bright minds forging innovation as we help enterprises navigate the hyperscale landscape. Thanks to these inventors, we now have 42 granted patents with 142 patents pending.

Driving innovation forward takes an army. If you would like to join the team of inventors that are fueling innovation at hyperscale, check out our open positions page.